A settlement agreement between Bitfinex and Tether covers damages of $18.5 million. The NYAG has been investigating the two companies since April 2019.

Further, Bitfinex and Tether would be required to share details of their reserves with the authority. A settlement stipulated that the two companies have to be transparent regarding their budget and reserve status. Moreover, the companies must reveal in detail any ongoing transactions between themselves.

Tether and Bitfinex should provide public records on their cash and non-cash reserves. As per the settlement agreement, both reserves have to submit reports to the IRS every quarter for the next two years.

“Under the terms of the settlement, we admit no wrongdoing. The settlement amount we have agreed to pay to the Attorney General’s Office should be viewed as a measure of our desire to put this matter behind us and focus on our business.”

Tether customers were also thanked for staying steadfast and committed during the two-year investigation. 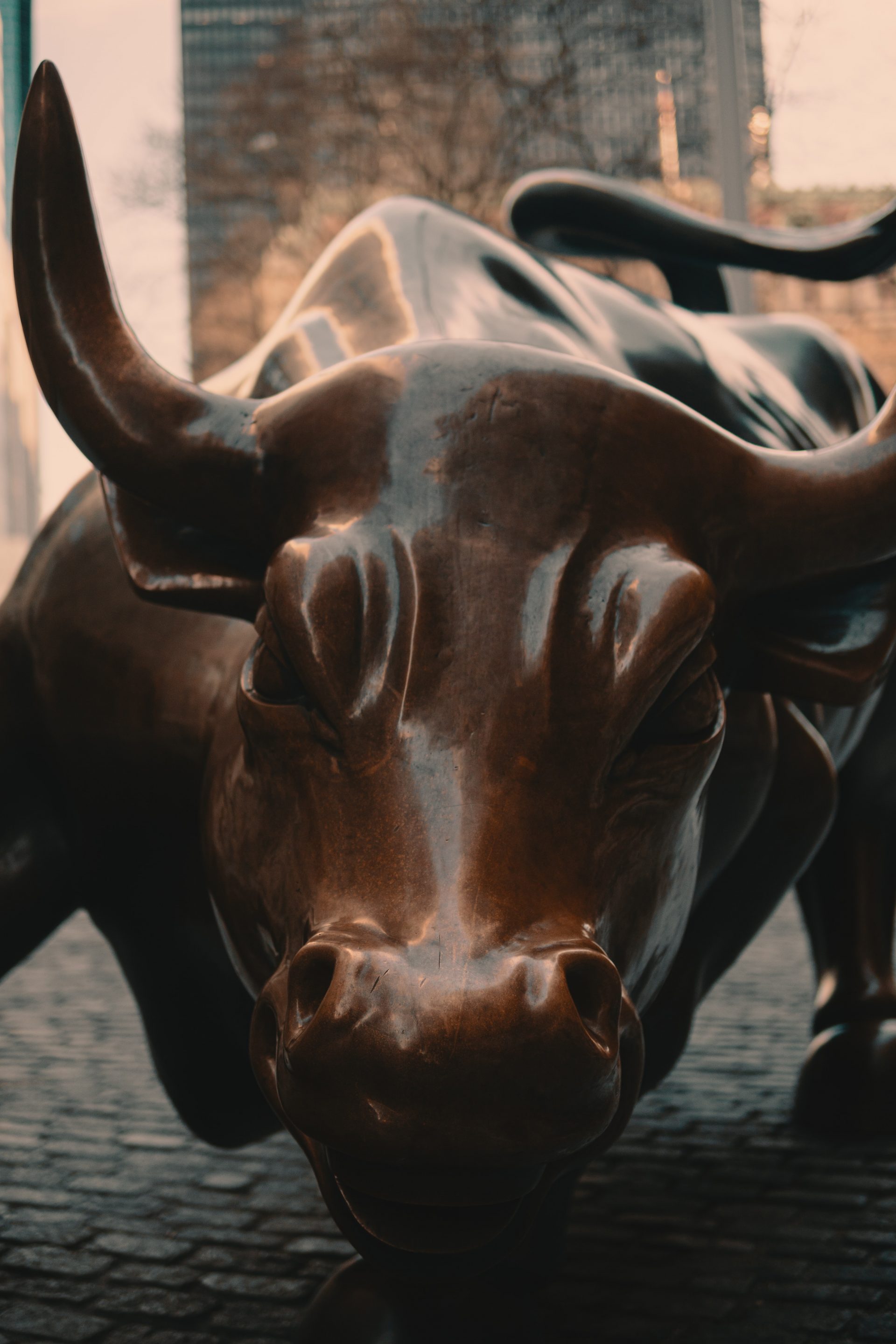