In a new YouTube update, Pal  Real Vision Finance subscribers that ETH will push past $2,000 as global growth weakens and inflation trends downward.

“Obviously, we had the inflation numbers coming out of the US which were better than expected. This is something I’ve been expecting – inflation rolling over. Now, it’s still at extremely high levels, but the thing is the trend, because commodity prices are falling, retailers have record inventories, and people have to start selling those inventories. So prices should start coming down.

The next signal I’m looking for is the falling of global growth, and that will be confirmed in the coming numbers maybe next week or the week after. Stuff like the Fed survey, the Chicago, PMI, Philly, Fed, and, most importantly, the ISM. Those should start to confirm my fear, which is the economy is sharply slowing. However, I don’t think it’s necessarily negative to equities.”

In the short term, Pal says that crypto could face minor corrections. Ultimately however, the Real Vision CEO predicts ETH blasts through the big psychological resistance at $2,000.

“Yes, they’re going to correct. Crypto will correct at some point. Crypto’s still there. ETH’s still trying to get through this $2,000 level. It’s going to struggle to get there because there’s a lot of resistance. But then, I think it explodes through it as growth weakens.” 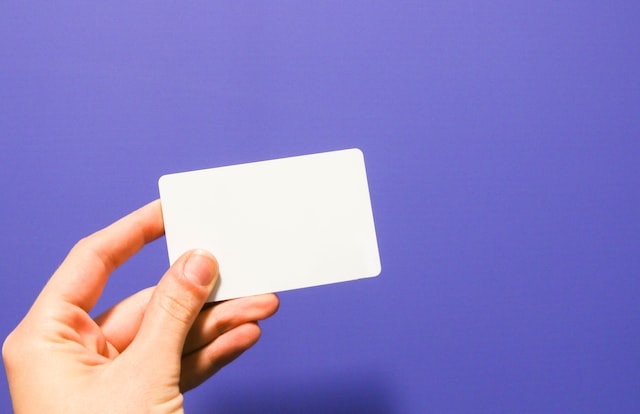 9 hours ago
While the US Dollar Tramples the Euro, Pound and Yen, Russia’s Ruble Skyrockets Against the Greenback